IS TANTRA ALL ABOUT SEX? 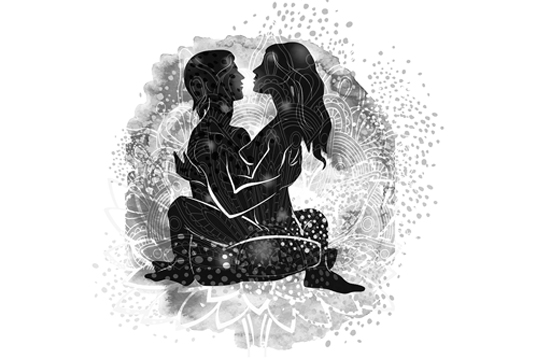 IS TANTRA ALL ABOUT SEX?

No other Eastern tradition has been more misunderstood by the West than Tantra. There are two main reasons for this.

Firstly, Western scholars’ lack of interest in the study of tantric literature. In some Tantric practices like the exaltation of the body, they wrongly identified a “scandalous derivation” of the pure and mystical Vedanta scriptures.

Secondly, as Tantra arrived in the West during the sexual liberation of the 1960s and 1970s, some groups associated all of Tantra with pleasure-seeking. In some forms of Tantra, sexuality is indeed used as a tool to train awareness, but it is not merely a hedonistic practice. Tantra recognizes the roots of the being in sexual energy and utilizes this energy without any judgment.

Conscious Tantric practices begin with the creation of a sacred, non-judgmental space, where participants can express, experiment and enjoy their own energy in a conscious and fluid way.