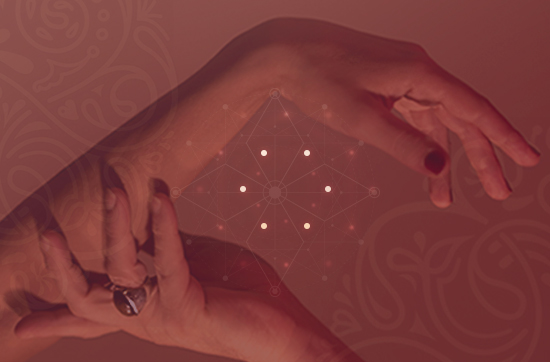 Tantra is an Indian initiatic tradition that is more than 2,000 years old. Although it is articulated in the Sanskrit scriptures, known as the “tantras”, the essence of it was transmitted orally and it is based on experience and practice.

Tantra is not a religion, nor a dogma or a philosophy (although some forms of Tantrism, such as the Kashmir Shaivism, built great metaphysical systems).

We can define it as “a constant dynamism of the Indian culture” that influenced those in other countries like Tibet and China. It is a color, a scent, a joyful attitude to play with forms so that we transcend them.

Thanks to the work of Osho and some of his followers, like Margot Anand, Tantra has been adapted to Western culture to incorporate some therapeutic techniques such us Gestalt and body-mind treatments. This is what is known as Neo-Tantra.

Conscious Tantric practices begin with the creation of a sacred, non-judgmental space, where participants can express, experiment and enjoy their own energy in a conscious and fluid way.